Waterval Farm is a sprawling piece of land, once owned by the Gibson Brothers, who bred cattle and ran a stagecoach business between Johannesburg and Pretoria. In 1934, the farm was sold to Moosa Ismail Mia (who registered the development in the name of Witwatersrand Estates Limited), who built a religious training facility and a school for Indian and Black orphans on parts of the land.

Later, the government began expropriating the land for development, with Eskom’s Megawatt Park and Buccleuch interchange built on what was once the farm. When the decision was taken to develop the land, it had to be done within the framework of their religious requirement not to sell the land, but rather to do it on a 99-year leasehold basis.

As a result, today, Waterfall has emerged as the largest property development in South African history, combining between 12 000 – 19 000 residential units, which will eventually house an estimated 48 000 -76 000 people, as well as accommodate commercial and office space that will accommodate a further 75 000 people. Once completed, the Waterfall development will eventually comprise of secure residential Estates; mature lifestyle Estates; business parks; a Netcare hospital (already operational); five star hotels; and a number of schools (including Reddam House and Curro) a large clubhouse with full gymnasium (already operational); a cemetery; a Gautrain Station, petrol stations, as well as commercial and retail elements that include the most ambitiously sized shopping mall in Southern Africa, ‘Mall of Africa’, as well as the Waterfall Wilds Centre – both of which opened in 2016.

Waterfall is intended to be an attractive, efficient, secure and easily accessible lifestyle option that is perfectly suited to any person – including single people, married couples, families and the elderly – this development has something for everyone, including those who fall within the affordable housing segment.

The strategic location and attention to detail in all areas of development, ensures that the development promotes an integrated live/work/play environment – one that is ecologically sensitive and provides a new standard in quality estate living.

Today, the Waterfall development forms part of land that is held in trust by the Waterfall Islamic Institute who, while they may not sell the land, support its development on the basis of a 99 year renewable lease.

In fact, this Estate represents a first for housing development in South Africa – whereby it is the first property project where the developers have come up with a method of creating bankable leased land. As a result, the land has been broken into portions and for the first time ever, major banks are financing property development as well as end-user residential property purchases on a leasehold basis.

When the government began expropriating the land for the development, the Mia Family decided to develop the land. The owners used various special purpose vehicles to establish and manage the development. One such company is Waterfall Management Company (WMC). This entire development is managed by Waterfall Management Company who work directly with the Waterfall Islamic Institute and Waterfall Investment Company (WIC), as well as other investment vehicles on behalf of the landowner. Furthermore, a large portion of the income generated from the long term lease of this land is returned to the Waterfall Islamic Institute and utilised for charitable purposes. In fact, the controlling shareholders of WIC take daily responsibility for the training, and in some instances, feeding and sheltering of approximately 109 000 school children in the surrounding area.

Waterfall Management Company (WMC) are the property, asset and operational managers for the land, who establish and manage the full development. WMC are responsible for managing and coordinating all the current and future developments on and for the Waterfall Development, on behalf of the Mia’s. WMC also hold extensive expertise in the field of leasehold and as such are the appointed specialist’s in the leasing agreements for the developments on Waterfall. Waterfall Investment Company (Pty) Limited (WIC), is the development vehicle for the land owners of the Farm Waterval.

The company currently has four directors, Ibrahim Mia, Yahya Mia, Professor Henry Vorster (Chairman) and Werner van Rhyn. To achieve its vision of ensuring that the Waterfall development becomes a standard for property development and lifestyle Estate living, the Waterfall Management Company manages and co-ordinates the partnership of a number of companies in and around the Estate. These include:

- Netcare - around the provision of healthcare facilities 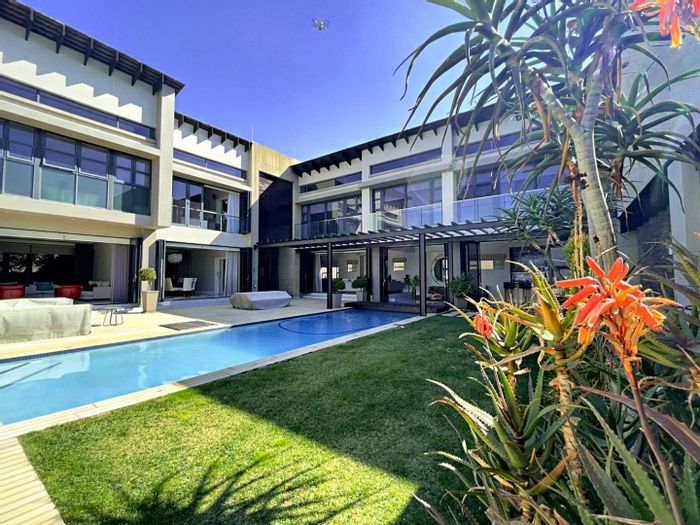 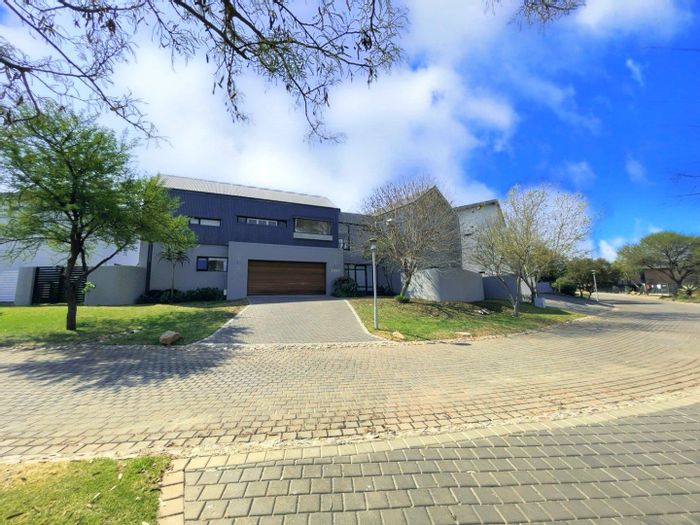 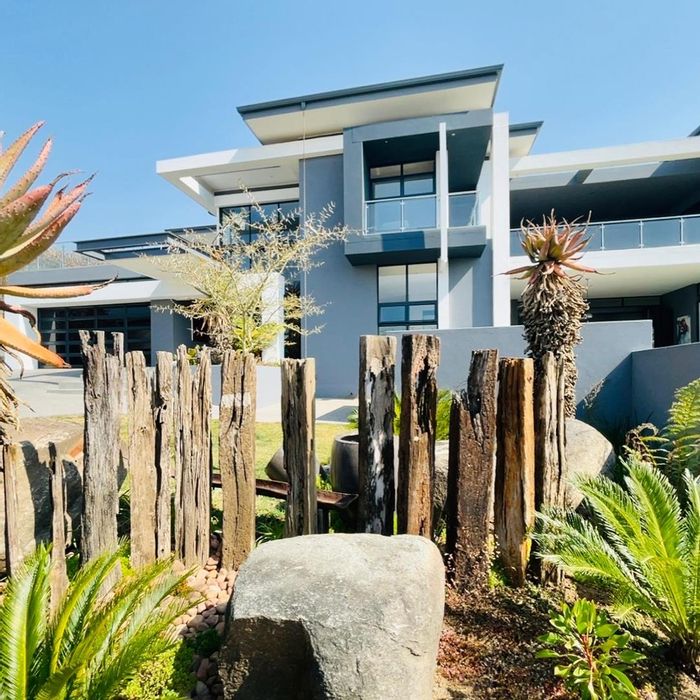 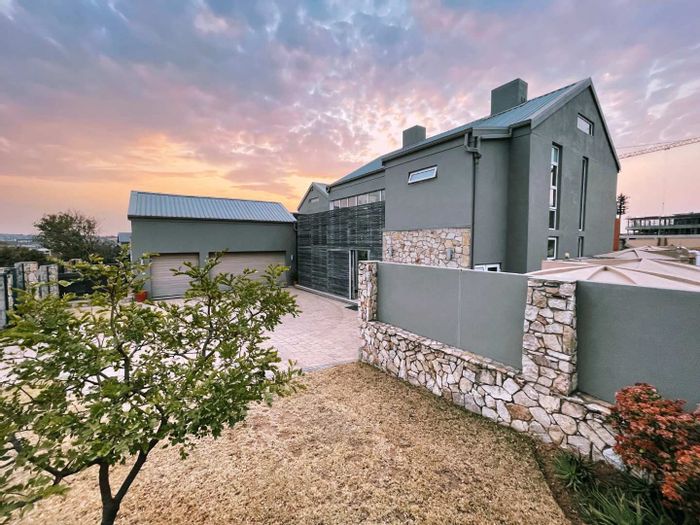 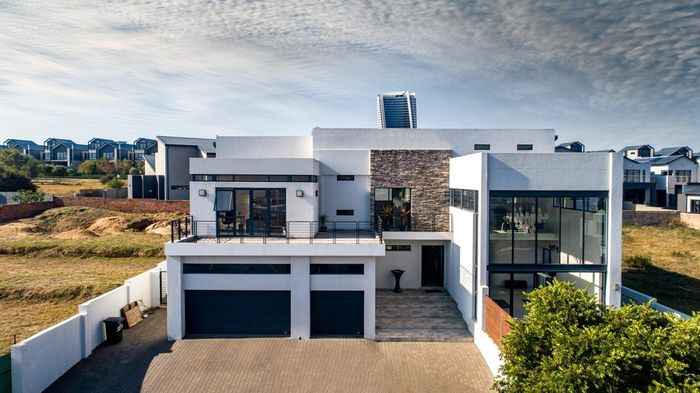 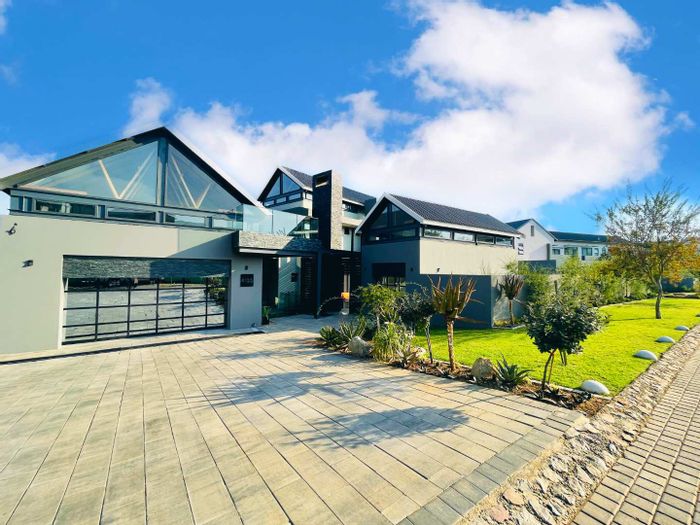 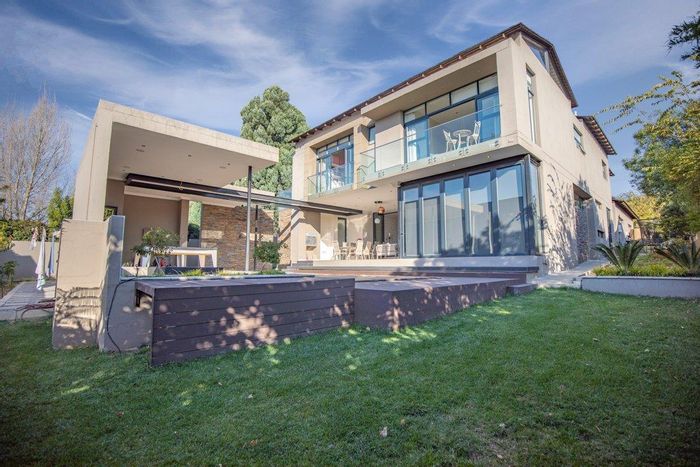 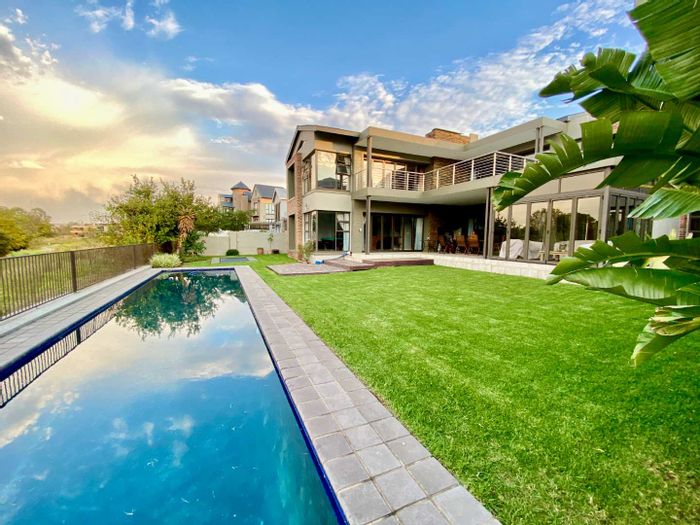